So I modified my process for processing images and thought I hit upon some great new secret, but it was just me mis-remembering what I had done. I realized my error and began to rewrite the previous post when I remembered an email announcement I received about the new Capture One Pro 9 update, so I dropped the bucks to upgrade and decided to give it another try.

What’s new in Capture One?

Well, they can describe it all much better than I can, so I’ll just tell you what I’ve found so far:

Interestingly, the Image on the left, from C1P8 has a bit more contrast and therefore a bit more detail. Sure, both are too dark, muddy, but with the above settings, C1P8 wins, in my book.

But when I started curling the curves, things got somewhat more interesting. See, C1P9 has a new engine, and a new way of treating Brightness and Contrast, and these work together (I think) in the new Luma curve.

With a bit of a curves adjustment, a bit of vignette, and some slight adjustments to the original settings, it’s easy enough to get something pretty decent.

Capture One Pro 9, though, has a secret weapon: the Luma curve. 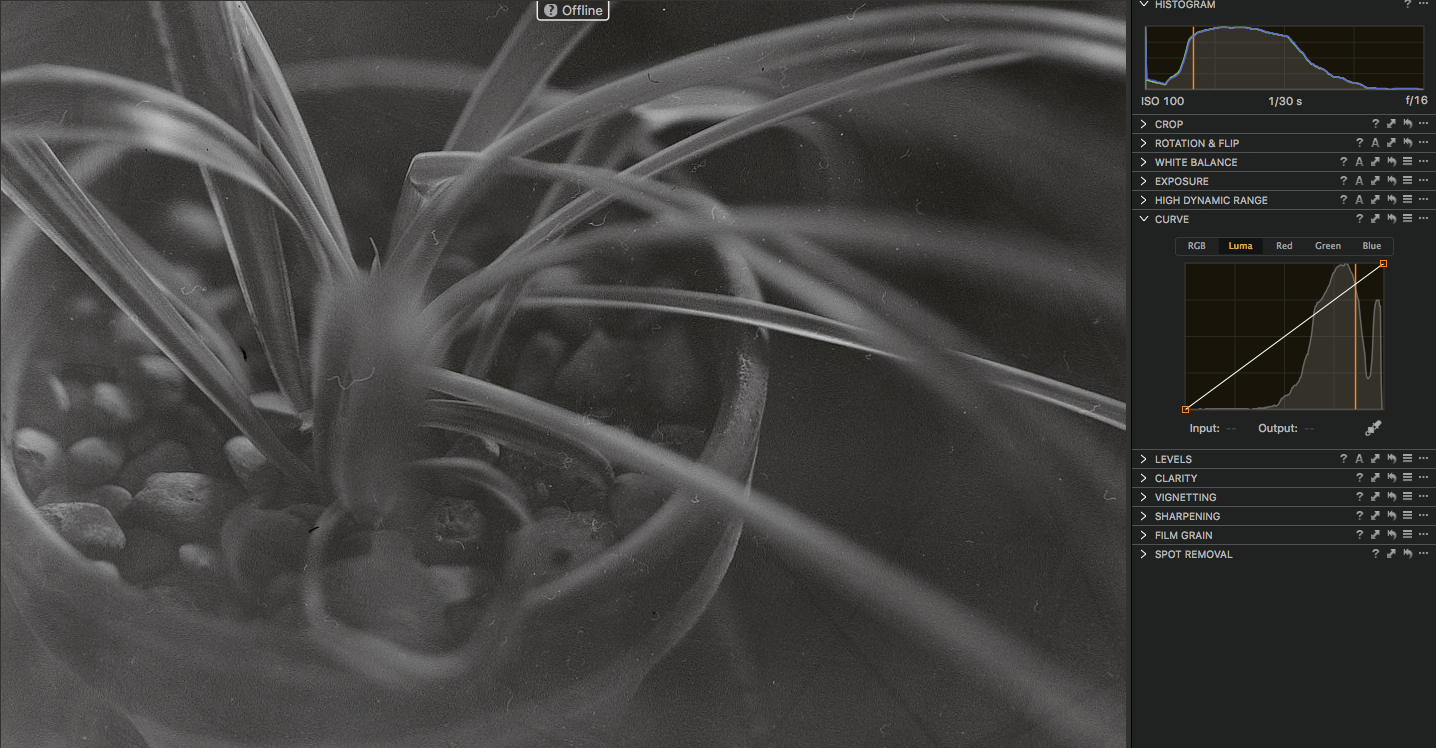 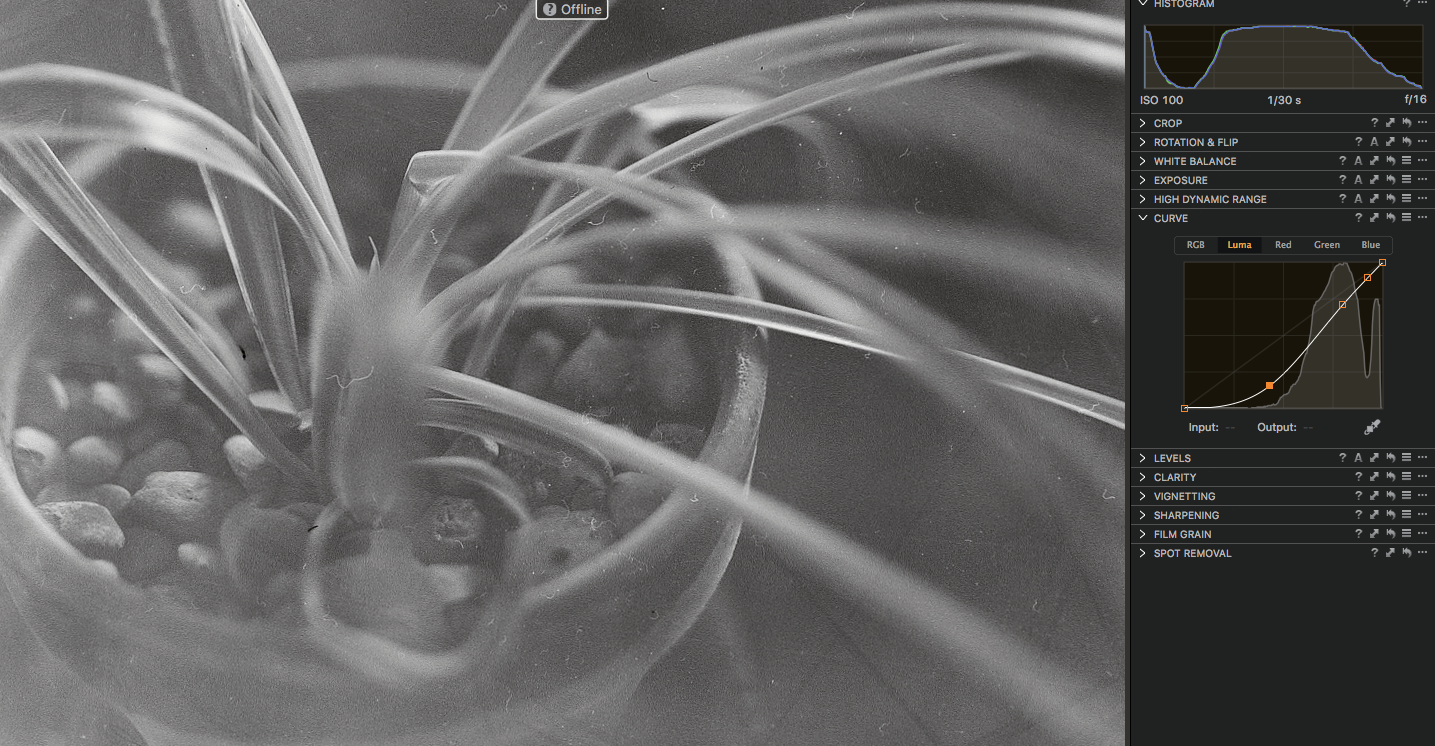 C1P8 maybe could’ve gotten me there with a bit more messing around, but the Luma curve made it much easier to get to this…

Those are the big things, for me, but C1P9 has a few other things up its sleeve:

And here are the same panels in 9: 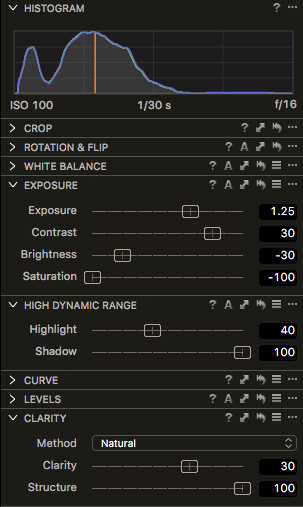 The changes are subtle, but welcome.

So those are my first impressions of C1P9. Useful new features, just as stable (so far) as 8 was, and a cleaner look. It’s worth the upgrade fee.

And if you haven’t jumped on the Capture One bandwagon yet, well, if you’re not convinced already you either haven’t been paying attention or haven’t been exposed to C1P yet, and in either case you’re likely happy enough with the images you’re making (I hope you are, anyway), so keep it up.

I’ll leave you with the finished image in Lightroom (from the original C1P8 tiff) compared to finished images from C1P8 and C1P9.

Interesting… they get a bit more contrasty and almost garish with each passing moment… the C1P9 image actually looks a bit overcooked to me now.

James is concerned about your privacy. Please read my Privacy Policy and associated documents.
Apologies for the janky look of this popup... It's a plugin. When/if I figure out how to style it, it'll look better.