If you recall, a couple of weeks ago, I experimented a bit with scratching the a couple of bits of paint off of the film canister to change the DX codes and fool the Espio into thinking it was shooting 320 speed film, rather than the 100 that the Kentmere was originally coded at. I didn’t have any need for 320 speed film, and in fact I had a roll of HP5+ that I could’ve shot with no problem, but after pushing the Kentmere 400 to 1600, I wondered how the 100 would do and just wanted to experiment a bit.

This post is sort of out of order… I loaded my last roll of Color 400 into the Espio with the intent of trying out all the things I missed trying out in the brief review back in early December, but then didn’t try any of them. Instead, I walked around some with it with the #lunchbreak project, and finished the roll in the front yard, but really just let the camera do whatever it wanted, as the designers really intended. (I’ll be sharing some pictures and thoughts from that roll soon, In sha’Allah.)

First up, the developing.

I should really get a yellow (and maybe a red too) filter to darken skies. If you notice, I’m sharing very few landscape-type pictures, even thought landscapes of one sort or another made up more than half the roll… The skies were all totally white.

This overexposure may be down to the initial exposure, the developing—too much agitation, too long, and/or too hot—the push, or all of the above. But it’s the same as I saw in the first roll I shot, and so I wonder if it’s just a characteristic of this film… Granted, that first roll was developed according to times found for FP4+: I developed them at the same time in the same tank, and so it probably got overexposed. And since this one was also developed in an unorthodox manner, I guess I don’t really know much about the Kentmere 100…

But the grain remains clumpy. 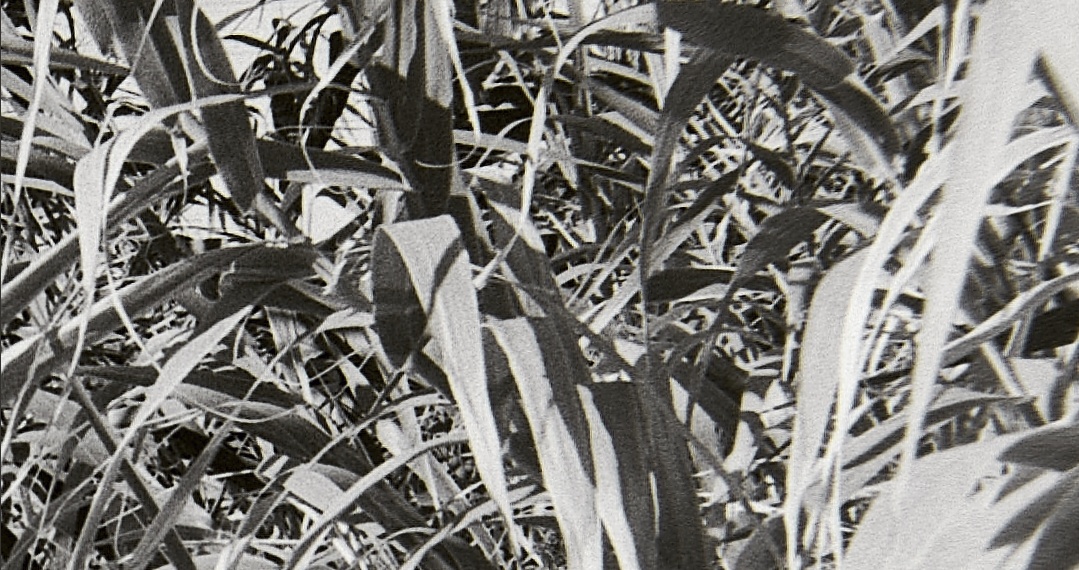 So that’s the developing part… Now on to the Espio test part.

If you press the timer button 4 times (or 5, I don’t recall… maybe it’s 5), you’ll find yourself in the multiple exposure mode. And if I do a bit more research and maybe watch some of the videos I found earlier, maybe I’ll be able to make some decent multiple exposures…

The first attempt was a total failure (actually, the second… I can’t share the first because it shows my darling, adorable wife without hijab and she won’t allow it): wildly overexposed, twice.

This second attempt is a bit better, and I can kinda tell how the multiple exposure thing works. Picture one was the little part of a fence and a tree trunk; the second was my wife standing in front of a field. I mistakenly thought that the light parts would show the second exposure, but nope…

Light spots in human vision are areas of emptiness, usually, and get filled/covered by darker things. But negatives are, as their name implies, negative, so the light spots in world are the dark spots on negatives.

So the Espio 35-70 AF Zoom has a handy-dandy multiple exposure mode, and it works just fine, as long as you halfway know what you’re doing, which I … didn’t. I have a slightly better idea now, a theory that needs testing before I really have a clue. But at least I have a better idea now than I did before.

Next up, the far-to-near thing… Not sure what it’s called in the manual… Pentax called it the “Auto Tele-Wide Self Timer” option.

So: how it works… you press the Drive button three times, past the single shot self timer, past the double shot self timer, to the Auto Tele-Wide timer. I only tried it a couple of times, and I used it for what is probably not the intended purpose (pictures in the manual show a happy couple in front of a sculpture or something, which might be fun to try with the Hanabibti one day, if I ever load another roll of film into the Espio). The first try was a total failure: I thought it was a Wide-Tele thing, but only because I didn’t really think about it. Of course it would go from tele to wide: that way you could pick where you wanted it to start, and the wide angle is the default start point.

Not much as far as pictures go, but at least they’re a nice reminder of what 70mm vs 35mm looks like. Handy, if nothing else.

Those were taken at the beginning of a brief walk with my beautiful wife, down the block to where the sidewalk is totally overgrown by I don’t know what (where the tele-wide thing above was taken), across the street to the abandoned housing development, up to Esters and past the car wash and strip mall, where we paused to admire the Parakeets that came back for the winter.

The Kentmere fell down a bit in the image of the Parakeets in flight. The birds are more or less totally blown; their nest is completely black. But there’s some nice detail in the image on the left, if a bit of bromide drag from the lack of agitation. Lesson: if you’re going to push Kentmere 100, maybe don’t try semi-stand, or maybe cut the D76 with water and go with a 1+1 or 1+4 mix.

After scaring the Parakeets for awhile (they squawked at us incessantly), we crossed Rochelle and wandered around the library for a bit before heading home.

A yellow filter would’ve helped here a bit, I think, pull back the sky some, and maybe bring out the thin clouds that definitely were there in the sky that morning, but, and of course, the Espio doesn’t take filters… I sorta forgot, or, rather, I was thinking more about black & white film photography and less about the Espio that I’m (nominally) reviewing.

And it might’ve pulled the Hanabibti’s hijab/hoody back a bit too, maybe… Honestly, I have no idea… actually, probably not. Yellow would pull back the cyan of the sky, but probably wouldn’t do too much to the grey jacket Hana was wearing.

But MashaAllah, she’s beautiful, even in black & white.

What a beauty… MashaAllah.

Oh! so here’s one I forgot… I don’t know how I did it, but I got some nice blur/bokeh with the Espio, somehow. I probably poked it into something somewhere that it couldn’t focus on.

The grain structure isn’t too bad, and there are some nice smooth transitions, and maybe the Kentmere 100 did ok. The blacks are black, the whites white, and the greys are plenty, if a bit blocky at times. It’s relatively cheap (B&H is offering 36 exposures for $2.95at time of writing), so if you want to experiment, or if you know what you’re after and think you can get it with the Kentmere, then go for it!

James is concerned about your privacy. Please read my Privacy Policy and associated documents.
Apologies for the janky look of this popup... It's a plugin. When/if I figure out how to style it, it'll look better.