I had a bit of a problem with the LC-A… it wouldn’t wind for some reason, so I stuck it in the dark bag, opened the back, unstuck the film, wound it back into the canister a bit, shot through to where I figured I was on the roll, and only then did I research a bit and find that there was an easy-ish way to fix it: just manually crank the screw bit on the bottom till it clicks.

Also, if you notice the narrative above, I skipped something important: I didn’t check to see where I was on the roll before I rewound it, and so I ended up with some nice double exposures… Happy accidents? Eh, I guess.

So there’s a slight issue with this test of the Kentmere 400.

Alhamdulillah, I still learned some things…


For this test, I took the extra time (2 hours in the refrigerator) to get the developer down to 20℃ (68℉), and I think it made a difference.

The grain is much tighter, everything is as sharp as the LC-A can make it, and double exposures can be kinda fun. 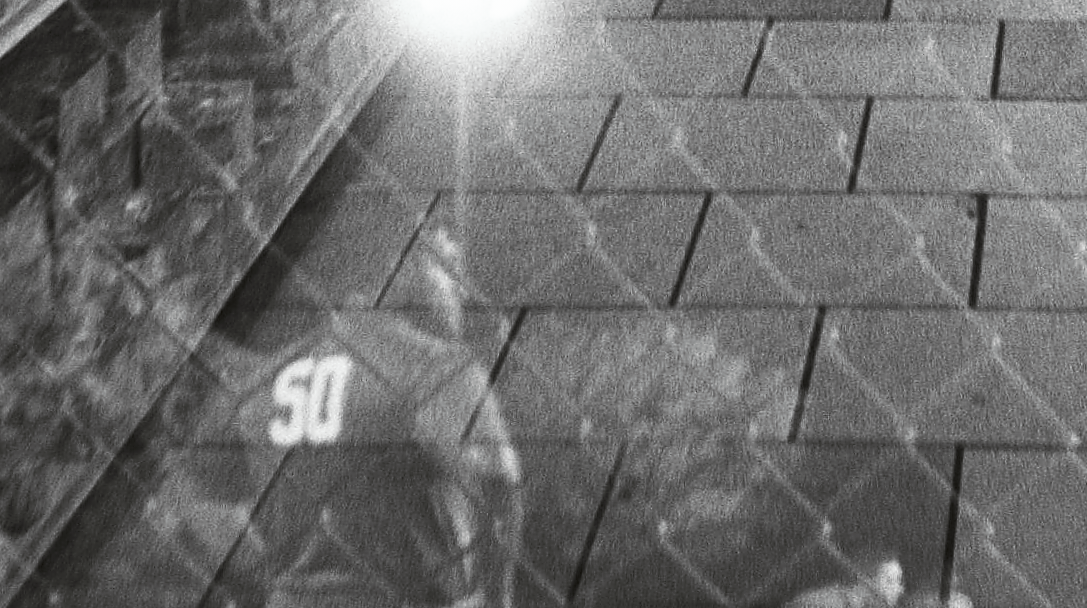 By the way, I’ve been playing some softball with some Muslim brothers. I’m not very good, but I have a good time and I’m getting a bit of exercise, so Alhamdulillah.

The Kentmere 400 performed admirably through it all, with decent separation of tones, no unnecessarily blown highlights, and decent detail. 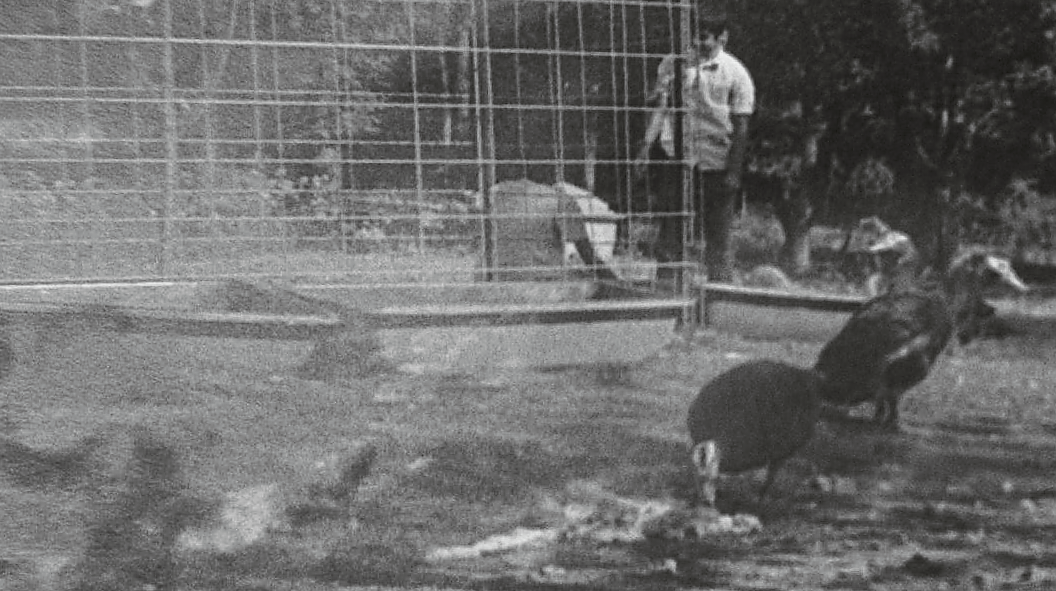 I half expect the Kentmere 100 will perform about the same, given some tlc on the development front…

With this one, not only did I get down to the recommended temperature, but I also gave some gentler agitation, like swirling a cocktail around the glass rather than turning the tank this way and that.

I think all that probably contributed to the better performance.

So Kentmere 400. I like it. I’ll reserve final judgement till I see how well HP5 Plus does at 24℃.  If I can avoid the hours hanging around waiting on the developer to cool in the fridge, if the grain is a bit cleaner, Allah knows.

And just like it’s 100 ISO brother, I’m glad I have another roll to play with.

This test/play with the Harmon films will be on hold for a little bit. I haven’t even loaded a roll of HP5 yet… I have two recently-developed rolls of color to process and a couple of new (to me) color films to discuss, but I’ll try to get back to this ASAP.